Static electricity is frequently overlooked as a serious hazard and is often regarded as nothing more than a nuisance. Although this is true for static build-up in a domestic setting, where you may experience a momentary harmless shock from touching a statically charged surface, in many industries, static electricity and the fire risks associated with it are incredibly serious. If preventative measures are not implemented, sparks from electrostatic discharge can have devastating consequences for businesses. Today, we’re exploring how exactly static electricity can cause a fire and what steps you can take to prevent this from happening.

How Does Static Electricity Pose a Fire Risk?

Static electricity is created from an imbalance between positive and negative charges within or on a surface. Everyday encounters with static are relatively harmless. In some applications, static electricity can even be useful. For example, electrostatic smoke precipitators utilise static to remove soot particles and ash from dirty air, which reduces pollution. Photocopiers and inkjet printers rely on static electricity to transfer an image onto paper.

However, static electricity in unwanted places can be a cause for concern, as electrostatic discharge can create a spark that triggers an explosion or starts a fire. Perhaps the most famous example of just how destructive static discharge can be is the 1937 Hindenburg disaster. The LZ 129 Hindenburg airship caught fire and exploded whilst attempting to dock, resulting in 36 fatalities. Whilst the exact cause of the explosion officially remains undetermined, years of scientific research into the disaster support the theory that an electrostatic discharge spark ignited leaking hydrogen inside the ship’s body.

Even though most people aren’t piloting airships these days – although they still exist – that threat of electrostatic discharge sparks is still present across many industries and processes, which need to be carefully monitored and static control implemented to reduce the possibility of another devastating incident.

How Does Static Electricity Build?

In order for static electricity to build to the point where it can potentially spark and start a fire, several conditions have to be met. The first is that a process needs to occur in which static electricity is allowed to accumulate through friction. At least one of the surfaces will be an electrical insulator that electricity cannot run through, causing it to sit on the material’s surface. Some conventional processes that occur regularly in workplaces, particularly manufacturing, where static electricity can build include on production lines, stacking boxes, pumping liquids or powders into containers and moving conductive materials through ducts. Other places that are often overlooked where charge can build are high-pressure CO2 applications, moist wood and plastics.

The environment can also contribute to the build-up of static electricity. Dry air can promote static build-up as it aids in adjacent insulating materials. Industries with ESD concerns should be particularly cautious in winter when the air tends to be colder and dryer. 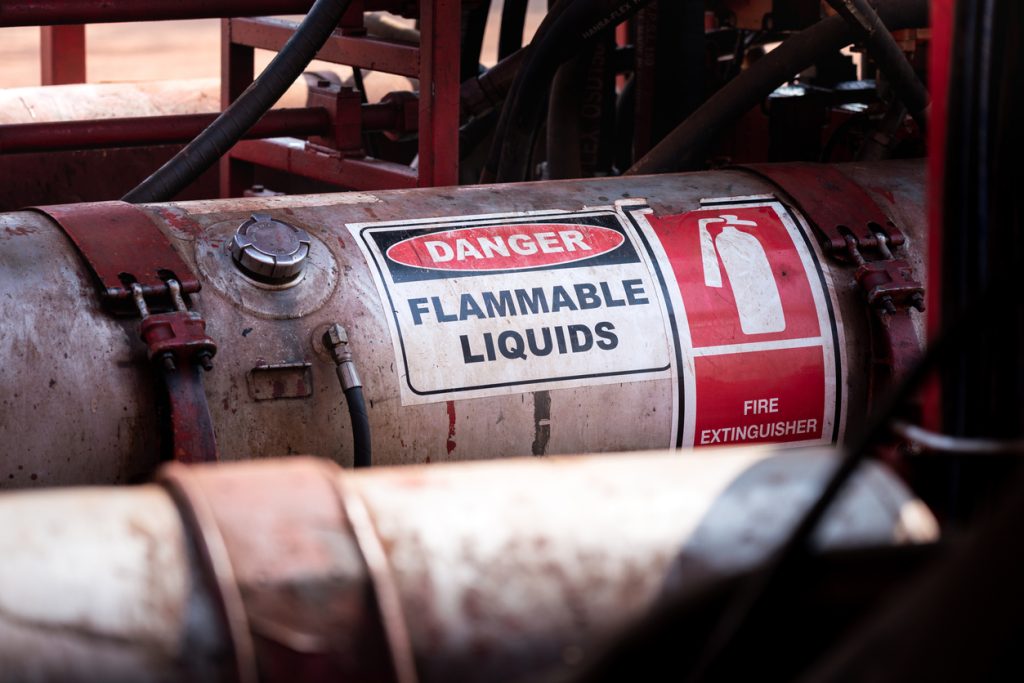 How Does That Static Electricity Build Up Start A Fire?

Alongside the right conditions for static electricity to build, you also need oxygen and combustible fuel nearby to spark and potentially start a fire. Generally, it’s overwhelmingly likely that oxygen will be present in the air, and the fuel could be something as small as dust, fumes, vapours, or flammable material such as:

The size and severity of any potential fire will depend on the quantities of present fuel and oxygen and the flammability or explosivity of the fuel source.

A fire can occur if the static build-up mentioned above discharges and the spark catches on the flammable fuel. Electrical discharge can take many forms, but the highly energetic types often called sparks or propagating brush most frequently ignite fuel sources. 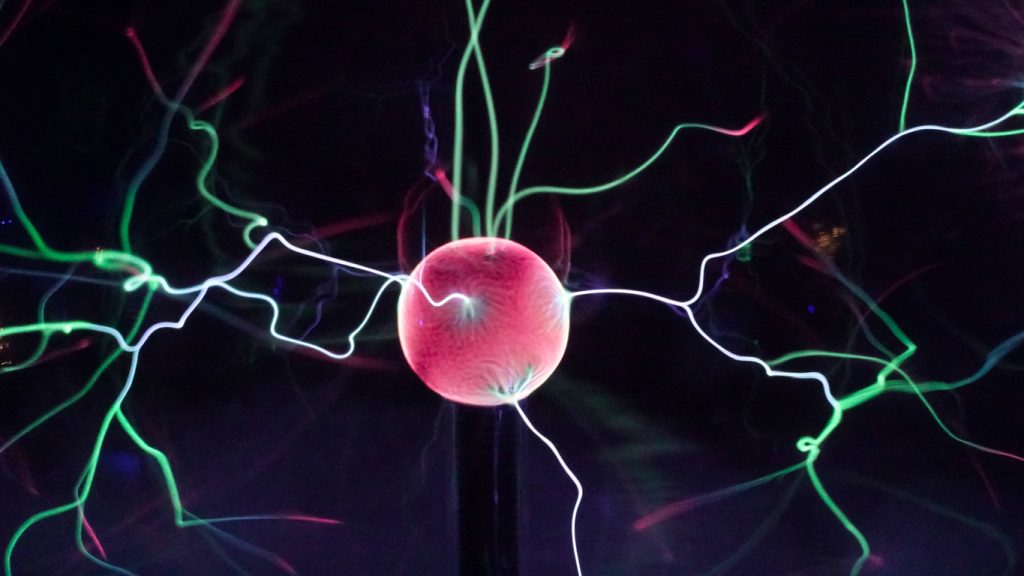 How To Prevent Fires Caused By Electrostatic Discharge

Perhaps the most dangerous part of static electricity induced fires and explosions is that processes that eventually cause these fires can run for years without incident because the conditions required to start the fire are not all present. This can lead people to believe their processes are safe when in fact, employees, equipment and businesses are at risk.

Therefore, when considering how to prevent a fire caused by static electricity, the emphasis should be prevention. You can achieve this by adhering to the following objectives:

To minimise the chances of a fire breaking out, measures should be taken by installing static elimination products. Regardless of whether you work in print, plastics, textiles or packaging, the smallest amount of static electricity could ignite dust in the area or even the material on the machines themselves.

Getting the protection you need does not have to be expensive, and sometimes the most simple solutions are the best.

Take a look at our website and see for yourself the cost-effective solutions Ioniser-Pro provide to protect you and your company from static electricity build-up. If you have any questions, contact us today, and we’ll be happy to help. 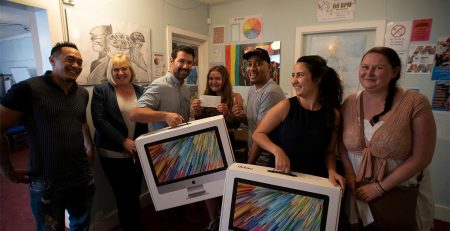 GSM (the manufacturer of Ioniser-Pro) were delighted to visit Map Charity... read more 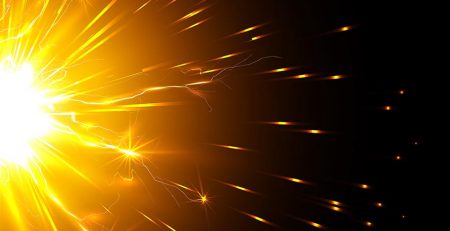 Affects of Weather on Static Charge

Did you know that the weather can affect static charge? Well it... read more 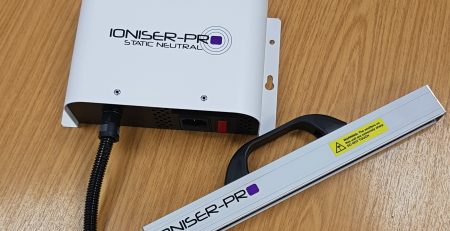 On the back of many queries we had at Interplas we... read more 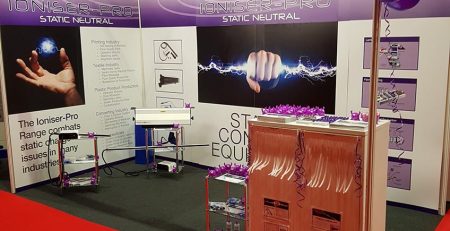 What a fantastic week at Interplas we had.......... In September we exhibited... read more 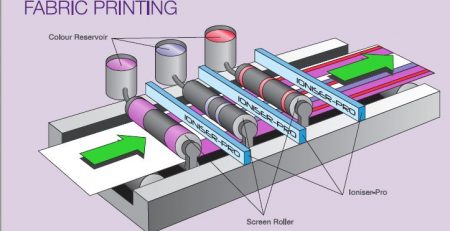 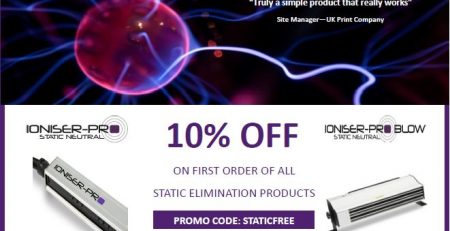 It has been two years since we first brought out our... read more 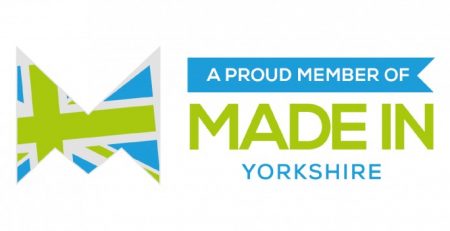 The creators of Ioniser-Pro, GSM Valtech, are delighted to announce that... read more 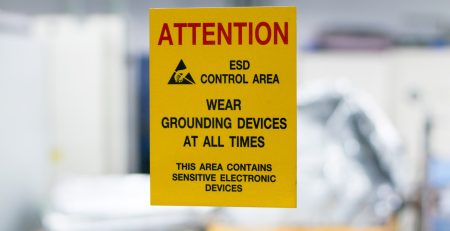 If static electricity build-up is a concern in your industry, you... read more 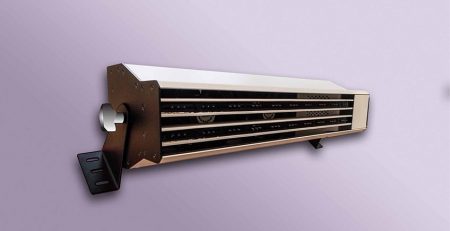 New Product Release Confirmed for Interplas Not only is this our first... read more 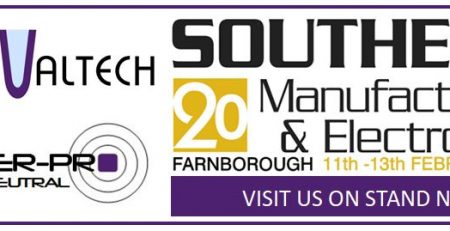 Ioniser-Pro and GSM Valtech will be exhibiting at this years Southern... read more

Ioniser-Pro is a brand name of GSM Valtech Industries Ltd who are a part of the GSM Group of companies. Designed by our own in-house engineers and manufactured in our West Yorkshire factory, the Ioniser-Pro is the first in a line of products to be released in 2017.